Don’t worry, we didn’t forget that mother’s day is this sunday! We are ready with a new DIY, quick and made entirely with paper…a colorful pop-up card! It’s very easy to make, and you can personalize it by cutting out different shapes of flowers. In our opinion nothing says “I love you” better than gifting something handmade by you, it’s not necessary to spend a madness 🙂 Your mums will surely appreciate this little thought and the fact that you have realized it thinking of them. And now let’s begin!
For the tutorial in English click on “ENGLISH” label. Cut two colored cardboards of the size of 21x15cm. Fold in two on the long side to create the cards. Using a ruler and a cutter, incise one of the two cards perpendicularly to the fold. Starting at 3cm from the margin, incise 2mm wide strips, alternately 4cm and 2cm long, with a distance of 1cm between one strip and the other (1). Strips must be exactly half of the fold, to be more precise draw them with a pencil before carving the cardboard. In the end will result 5 long strips and 4 short ones. Fold the strips inwards (2).

Glue the stems on the back of the flowers (5), then glue them on the strings at different heights, leaving the last strip to the right empty (6). Stick the pot on the base of the flowers, than glue over it the frame and the circle with the message, placing it on the right (7). Finally, overlap the two large cards and glue them together in order to hide the cuts (8). The pop-up card is ready to be delivered! (9) 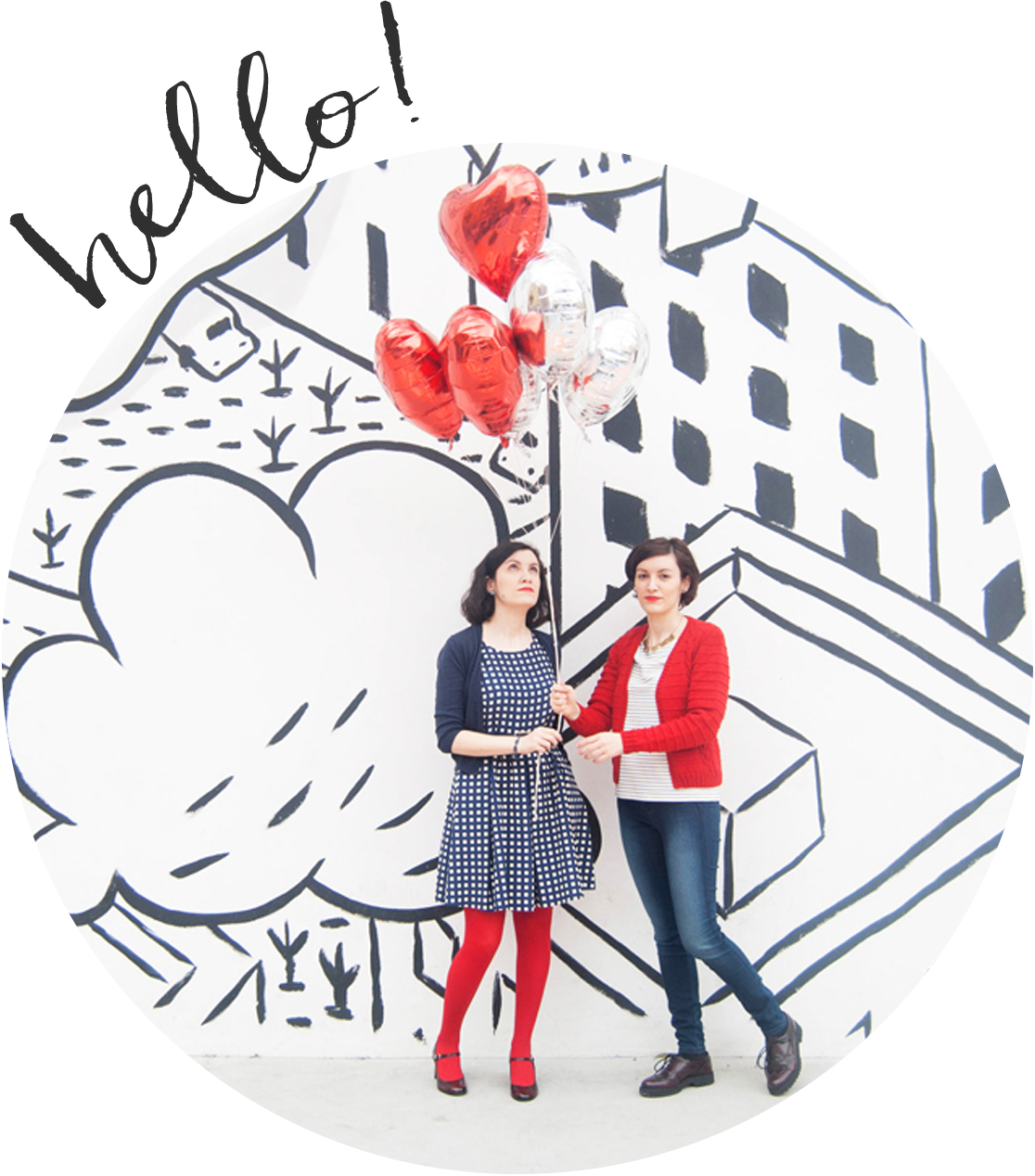 Hi! We are Maria Elisa and Laura, twin sisters and wannabe crazy cat ladies. We live in a teeny-tiny flat between books, magazines, fabrics and skeins. We think this is because of our passion for graphic design, crochet, sewing, home decor, photography, music, handmade...are they too many? Maybe we'll have to look for a bigger flat! 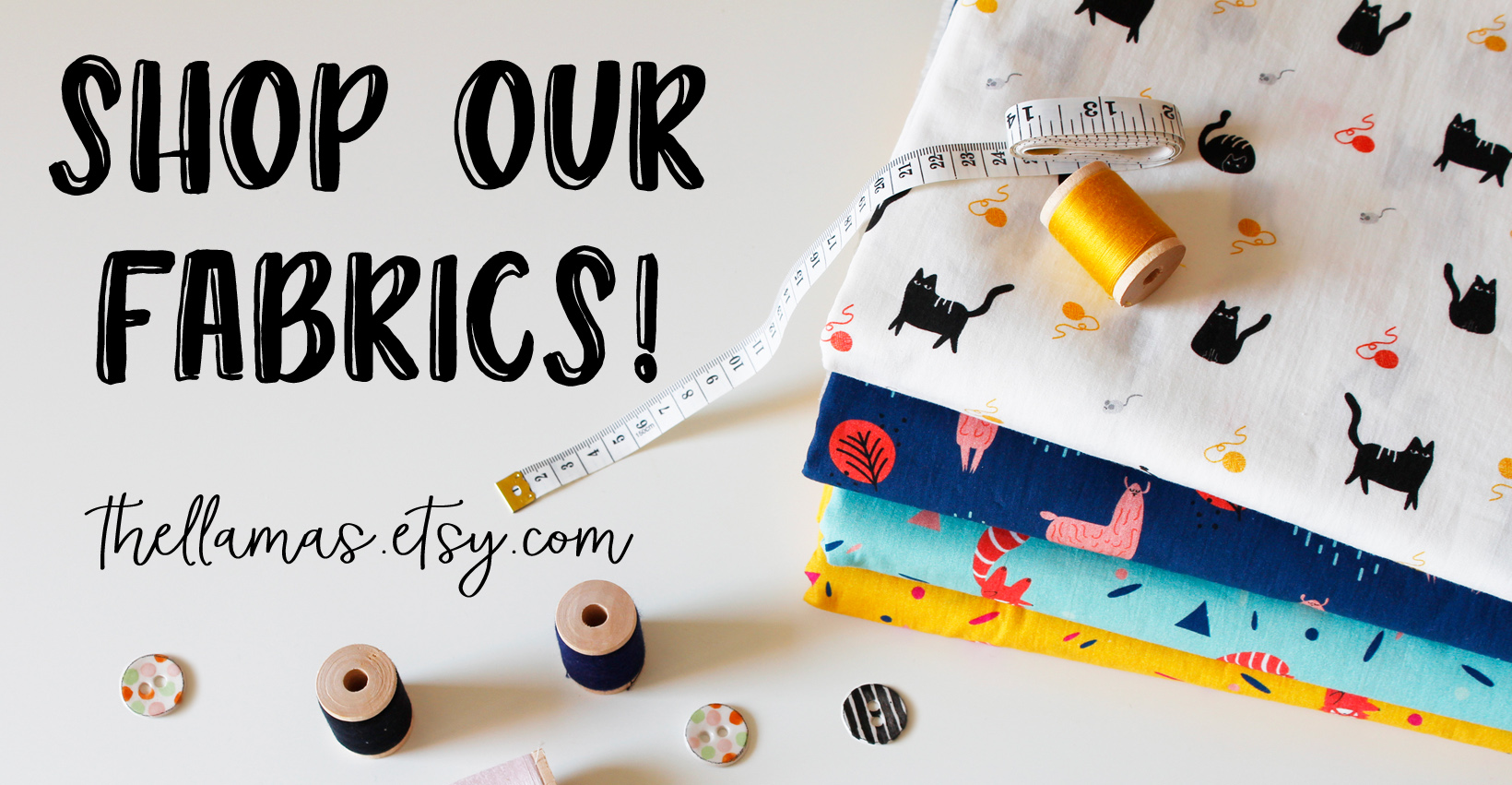 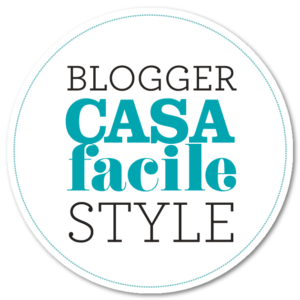 This creation is distributed with a Creative Commons Attribution - No commercial - Share in the same way 3.0 Italy